SPD's video-redaction hackathon was a success

The tunnel's release date got bumped back to August of 2017

Composting food is no longer optional

The State's ban on 'psychiatric boarding' went into effect

The West Coast port slowdown may go to federal mediation

According to data from Apartment Insights Washington, rents in the Seattle area rose 8% in the last year to just over $1300/month but fell slightly from Q3 to Q4. 9,551 new apartment units hit the market in 2014, vs. just 5,223 in 2013; we're on track for 12,273 new units in 2015, which should lead to a smaller increase in rents next year along with a moderate increase in vacancy rates. 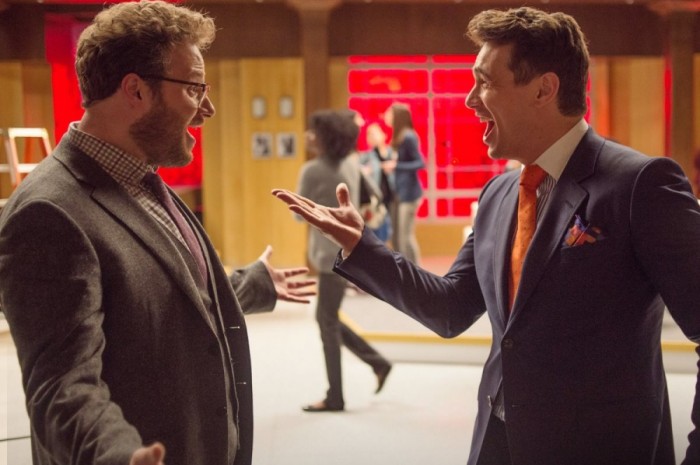 Image from The Seattle Globalist

1. You can now reserve a spot on car ferries to the San Juans for trips starting 1/5/15.

2. Ark Lodge Cinemas in Columbia City is showing The Interview.

3. Nate Silver thinks the Seahawks might be one of the best teams in history.

6. Bumbershoot has been saved after OneReel cut a deal with AEG Live.

The Moth StorySLAM
True stories, told live, without notes. Sign up to tell your own story, or just listen to what others have to say. The theme for the night is "cravings."
1/2, 7:00 doors/8:00 show @ Fremont Abbey;$8 [sold out–rush tickets only]

All the Way & The Great Society
Seattle Rep's acclaimed two-play series about LBJ's first year in office (All the Way) and his second term (The Great Society​).
Various dates and times through 1/4 @ Seattle Repertory Theater; both sold out, but rush tickets may be available

Thank you for your inquiry.